With its current basic architecture, the Earth System has maintained habitable living conditions for Life on Earth – neither too hot, nor too cold, nor changing too rapidly for adaptation – for about 500 million years. Living organisms, growing in mass and diversity over that time, are an integral part of the system and its regulation. 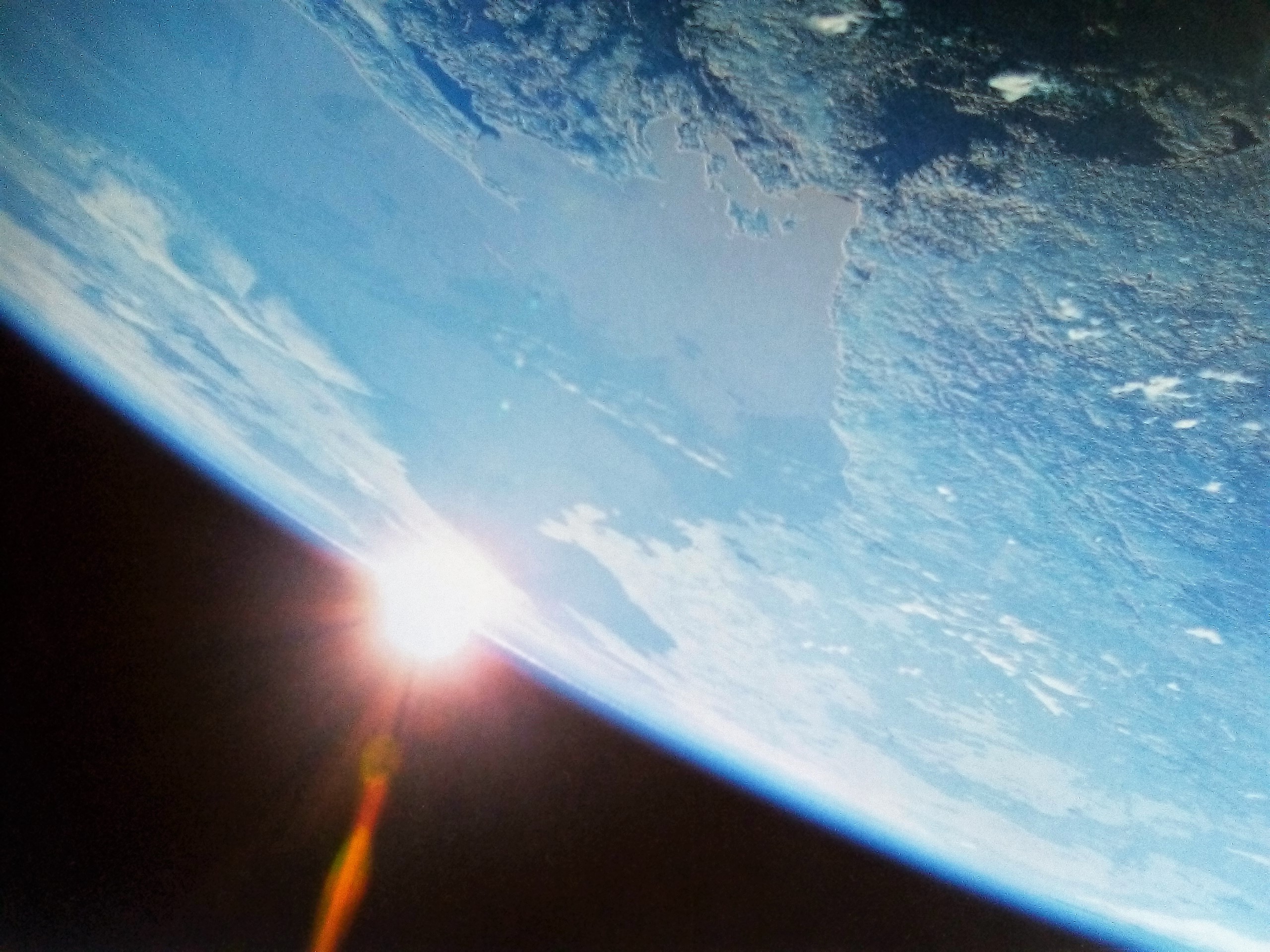 The Earth System is, for the most part, powered by the radiation of a G-type star, the Sun. Insolation is greatest at the Equator and low latitudes.

A part of the incident solar radiation is reflected immediately back out to space by ice on the land and sea surface. Shown here, Antartica’s nearly 15 million square kilometre land mass is almost completely covered by ice, on average about 2km thick. The cryosphere plays a critical part in Earth System regulation.

Sunlight falls on the land and sea surfaces, each home to a part of Life on Earth. The great variety of living organisms is organised in a mosaic of terrestrial and marine biomes which are visible from space, like this recognisable configuration of desert and xeric shrub land, Mediterranean forest, woodland, and scrub, shelf systems, and surface open ocean. 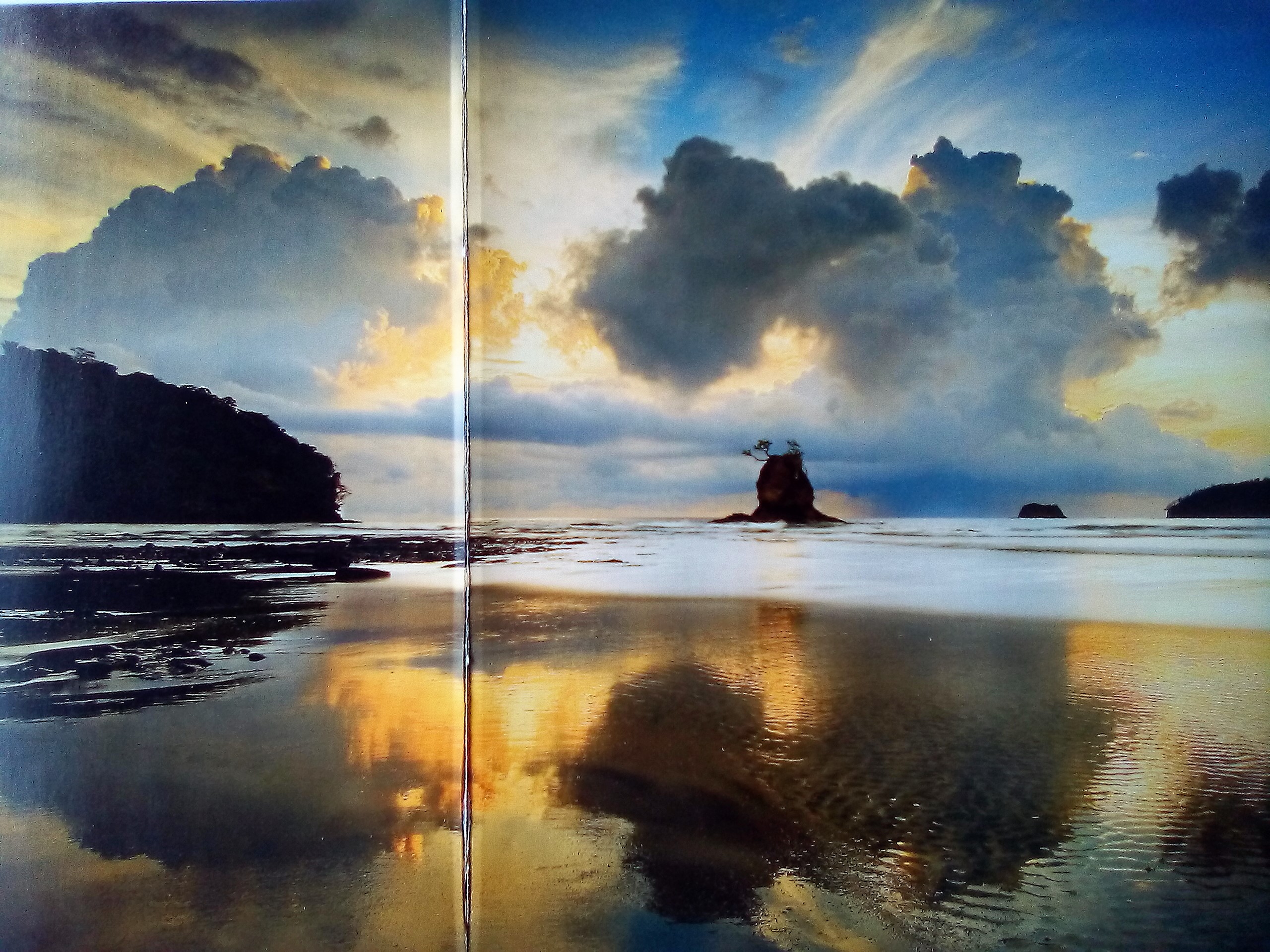 Water is evaporated from the land and sea surfaces to the atmosphere, with water vapour condensing as clouds, and falling back as precipitation, directly onto the sea surface, or onto the land surface, depositing dissolved or suspended material as it goes.

Material is combusted and variously weathered on the land surface. In silicate weathering – another process critical to Earth System regulation – rainwater and silicate rock react with carbon dioxide in the atmosphere yielding bicarbonate ions which run off to the sea surface. 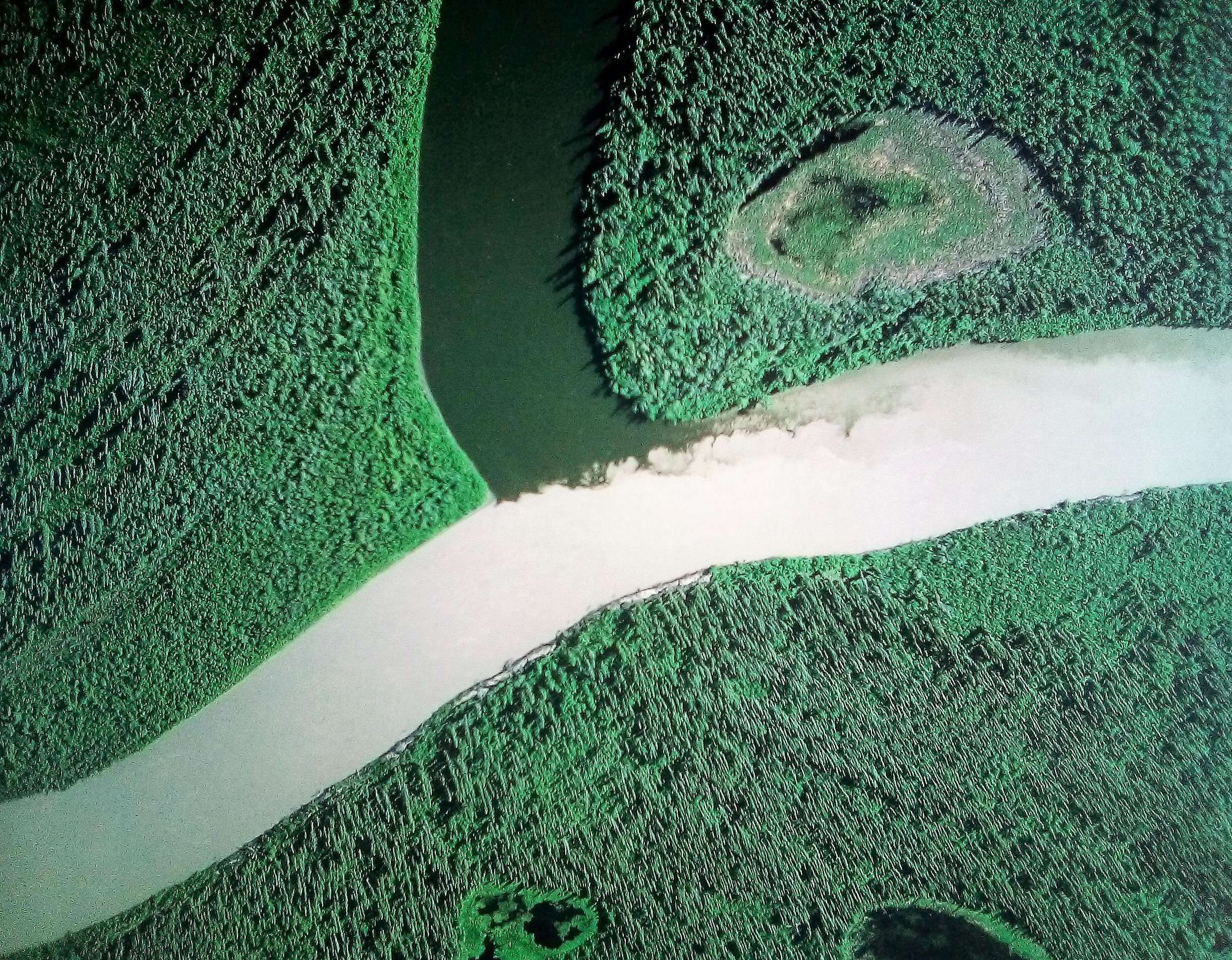 Biomes, ecoregions, and ecosystems are functional assemblages of living organisms co-evolved for production in climatic zones. Flowering plants, for example, may rely on animal pollination for sexual reproduction. 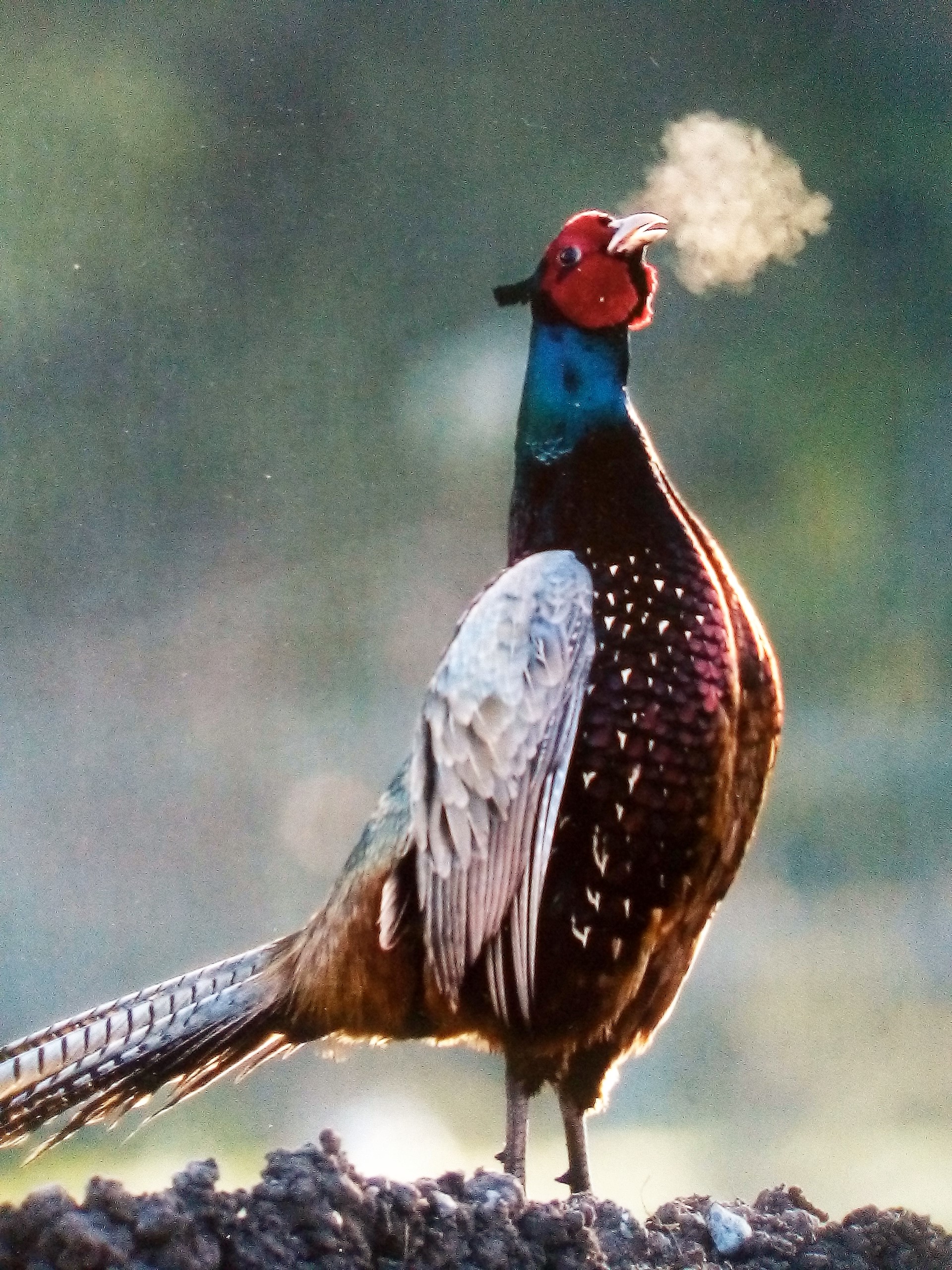 The oxygen produced in photosynthesis is largely used up in aerobic respiration by plants and animals alike (together with other biotic processes).

The land surface is drained by river systems which carry sediment and dissolved material out to the sea surface, and shelf ecosystems. Deposited sediment is easy to identify here. 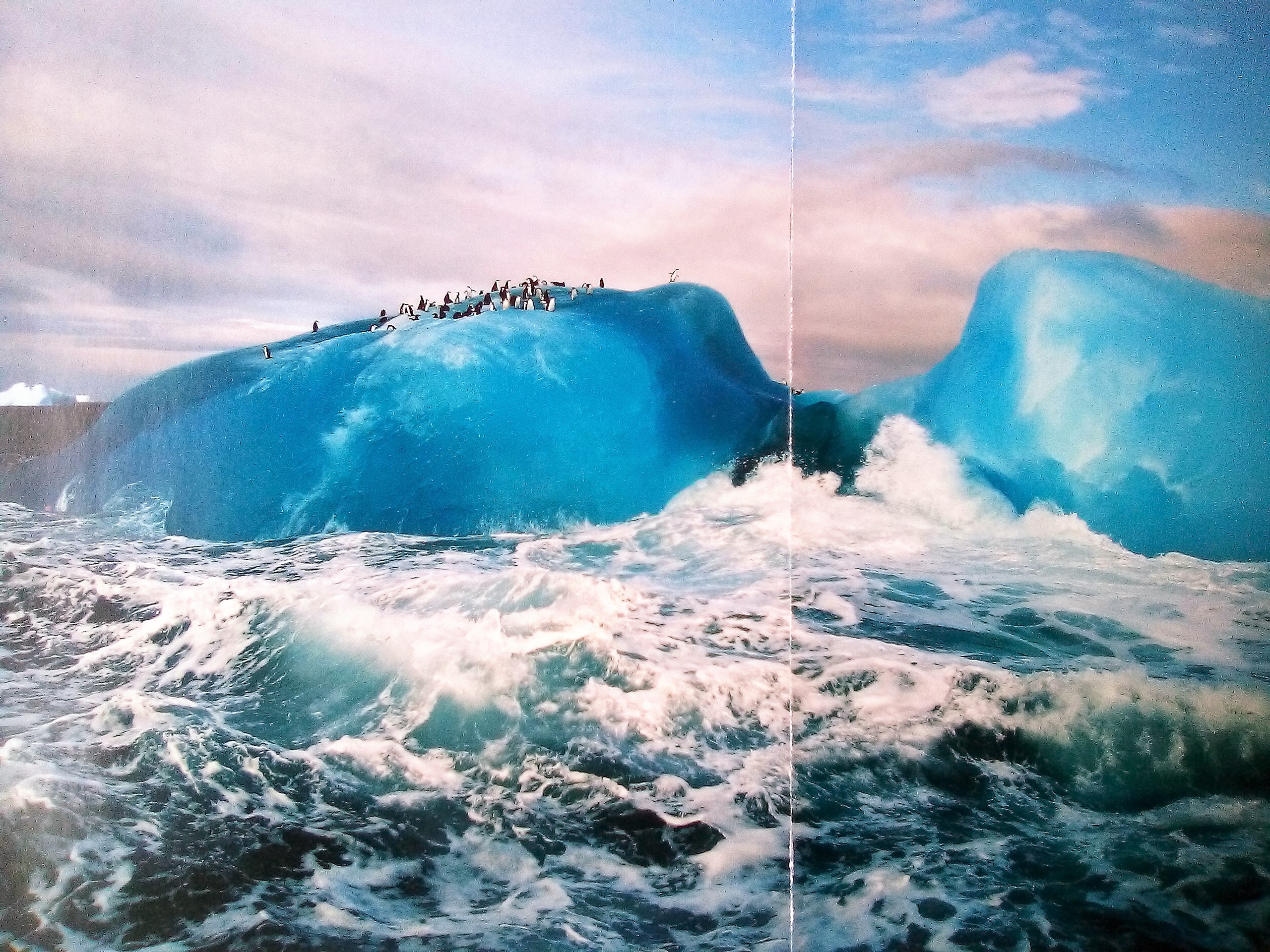 At current sea level, the sea surface occupies about 350 million square kilometres – 70% of the Earth’s surface area – at an average depth of 4km. Gases are exchanged between the atmosphere and the sea surface, with oxygen and carbon dioxide both soluble in seawater. At high latitudes – in this case, the Southern Ocean – carbon dioxide rich surface waters sink to the deep sea (the ‘Solubility Pump’).

Seagrasses, and other plants, colonise sunlit shelf systems. Most primary production in marine biomes is however down to varieties of microscopic phytoplankton, in shelf systems, and in the surface open ocean.

The endangered whale shark is the largest of about 35,000 recorded species of fish and inhabits the surface open ocean, feeding on phytoplankton and other fare. Some marine organisms – corals being among the most familiar, and coccolithophores, a type of phytoplankton, the most productive – build calcium carbonate structure from dissolved compounds and ions in the water. Excrement, dead bodies, and carbonates sink through the water column, carrying more carbon to the deep sea (the ‘Biological Pump’).

Beyond the reach of sunlight, and relatively little explored, is the deep sea biome. In places, upwellings of water carry material back to the surface ocean. A residuum of organic carbon and carbonate material is buried on the sea floor. 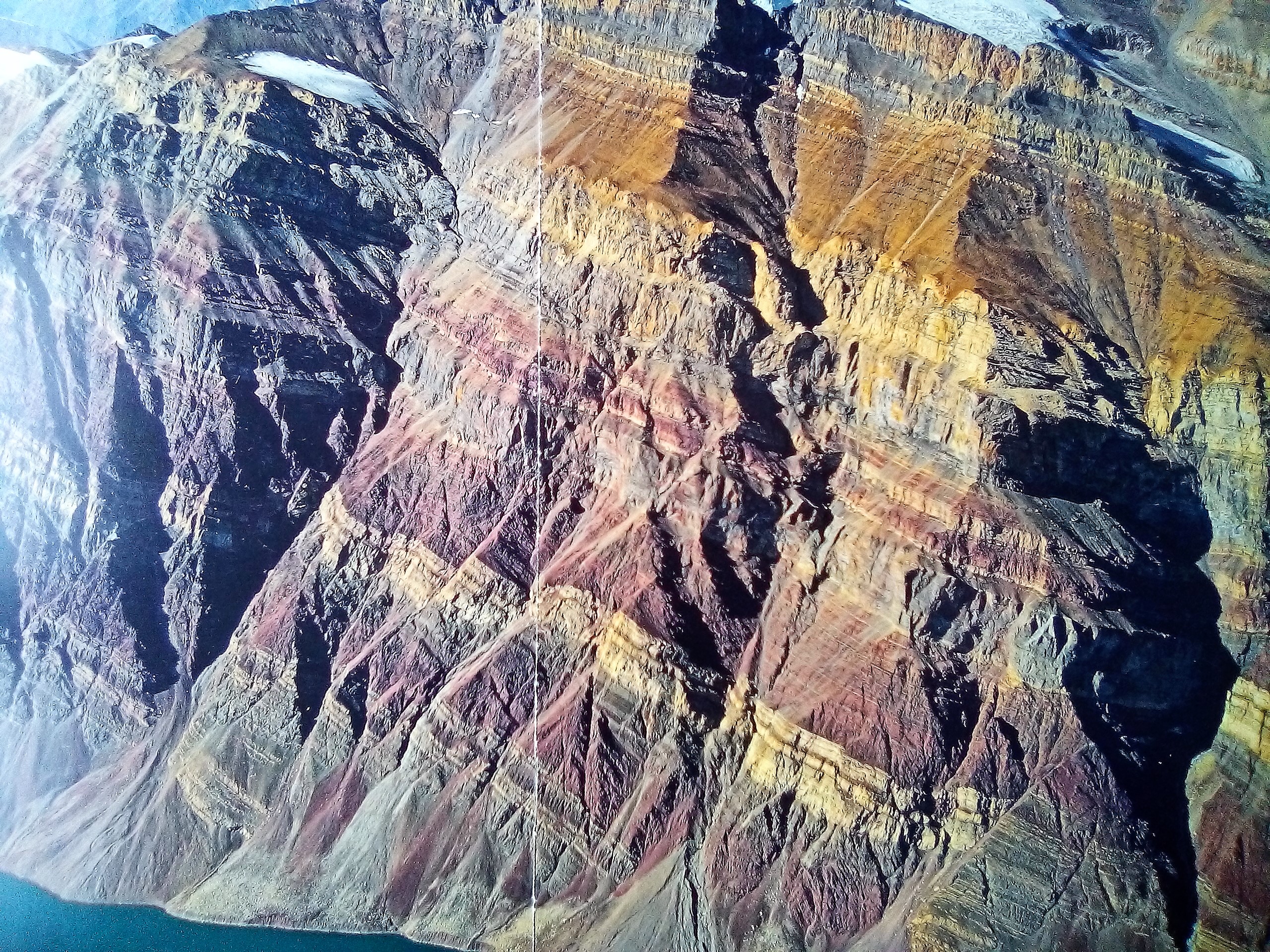 The Earth’s crust comprises a number of plates up to 100km thick. Plate tectonics and the associated rock cycle are powered primarily by the planet’s internal energy. Rock erupts from the mantle, undergoes weathering and deposition as sediment, metamorphism in the crust, and subduction back into the mantle, and melting. New sedimentary rock is formed by the compacting of layers of organic carbon and carbonate, completing the sequence beginning with silicate weathering. Metamorphism causes the formation of metamorphic rock and degassing to the atmosphere and sea surface. Plate tectonics cause uplift of the crust above sea level and the return of material to the land surface.

The crust is subducted into the mantle below. Material returns to the surface system from the mantle through volcanism, including emissions of carbon dioxide.

Energy is radiated back out to space by the surface and the atmosphere with Greenhouse Gases [GHGs], particularly carbon dioxide, absorbing a part of the outbound infrared radiation. If more energy enters the Earth System than leaves it, the system heats up until the inflows and outflows are in balance once again.