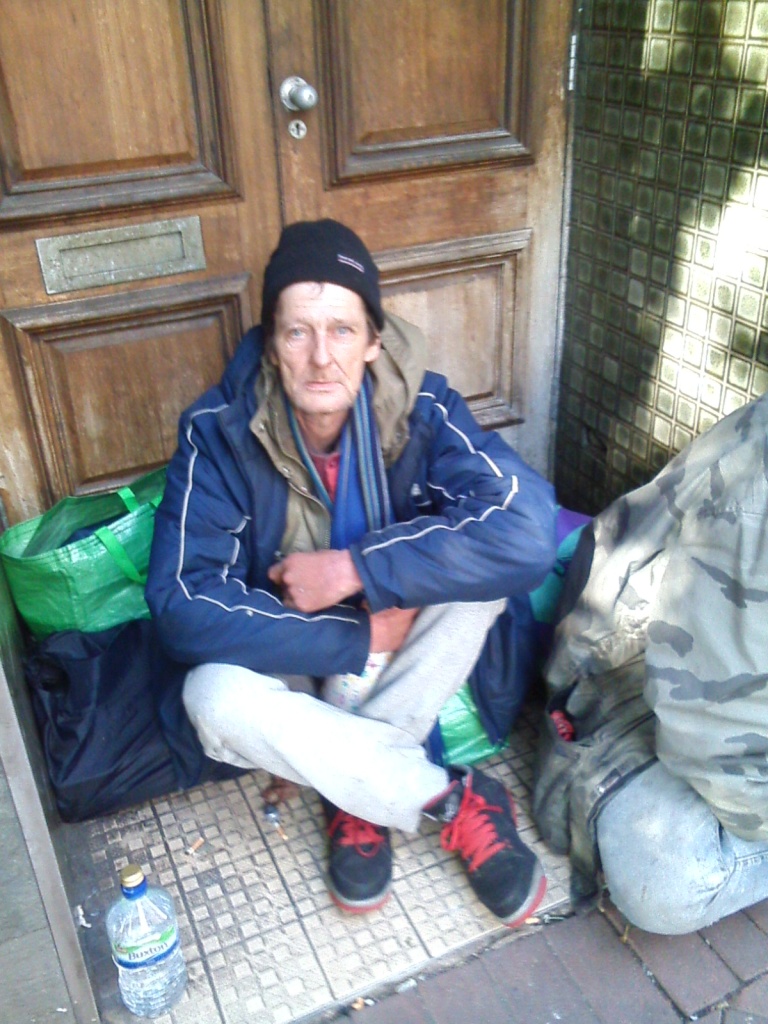 Above Doug, homeless, in Shrewsbury 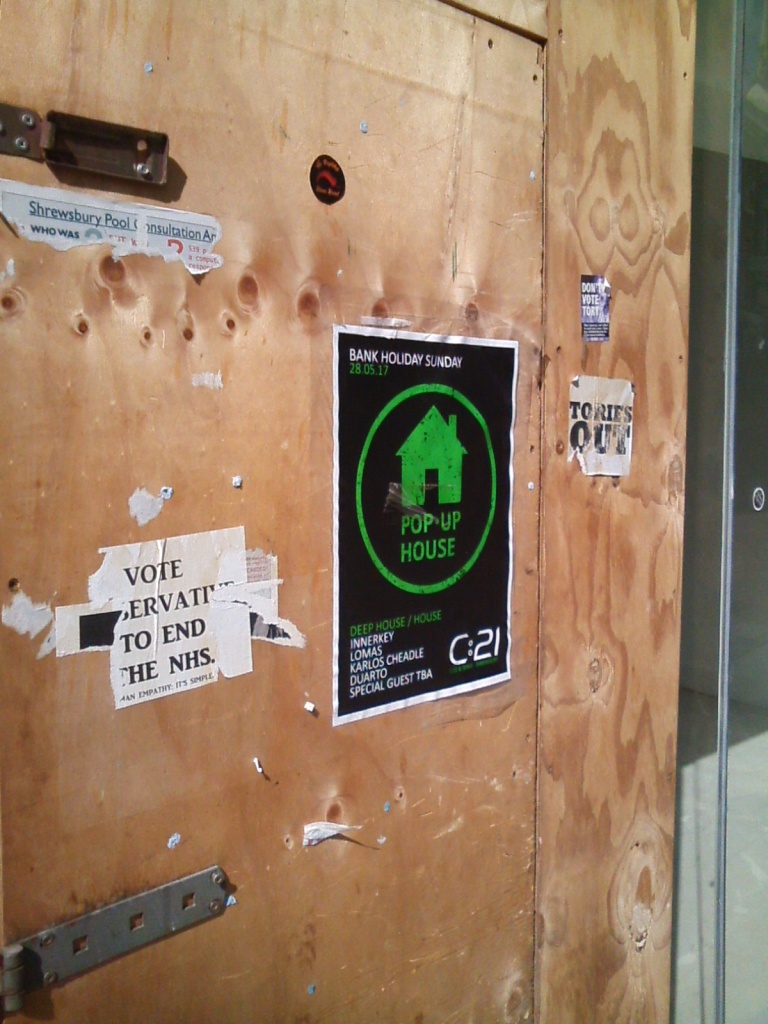 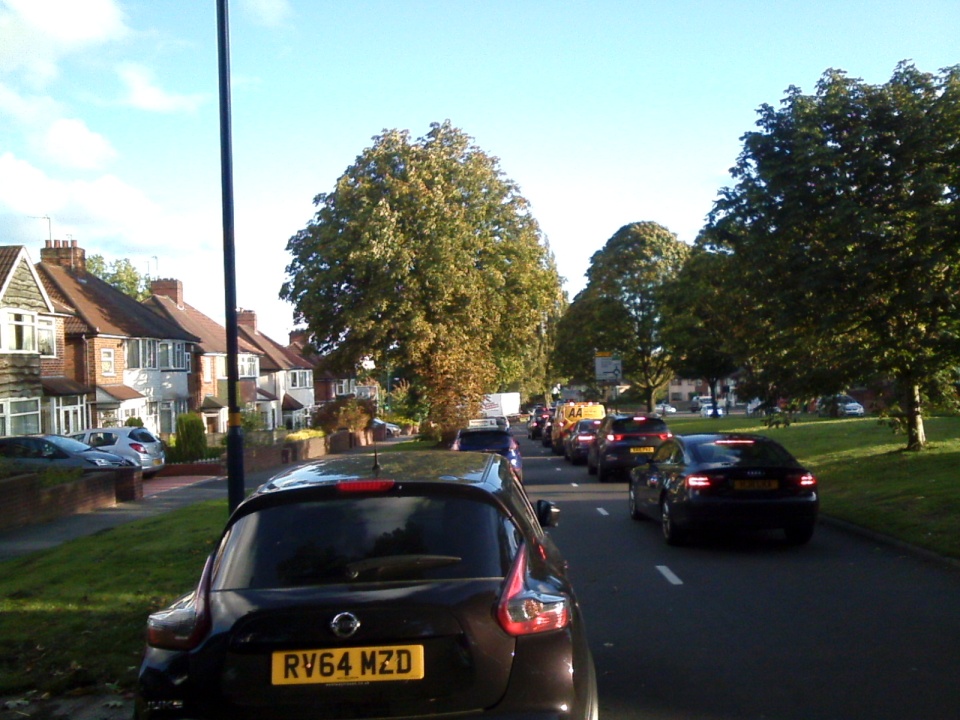 Below Schoolchildren on the way to school in Stratford-upon-Avon 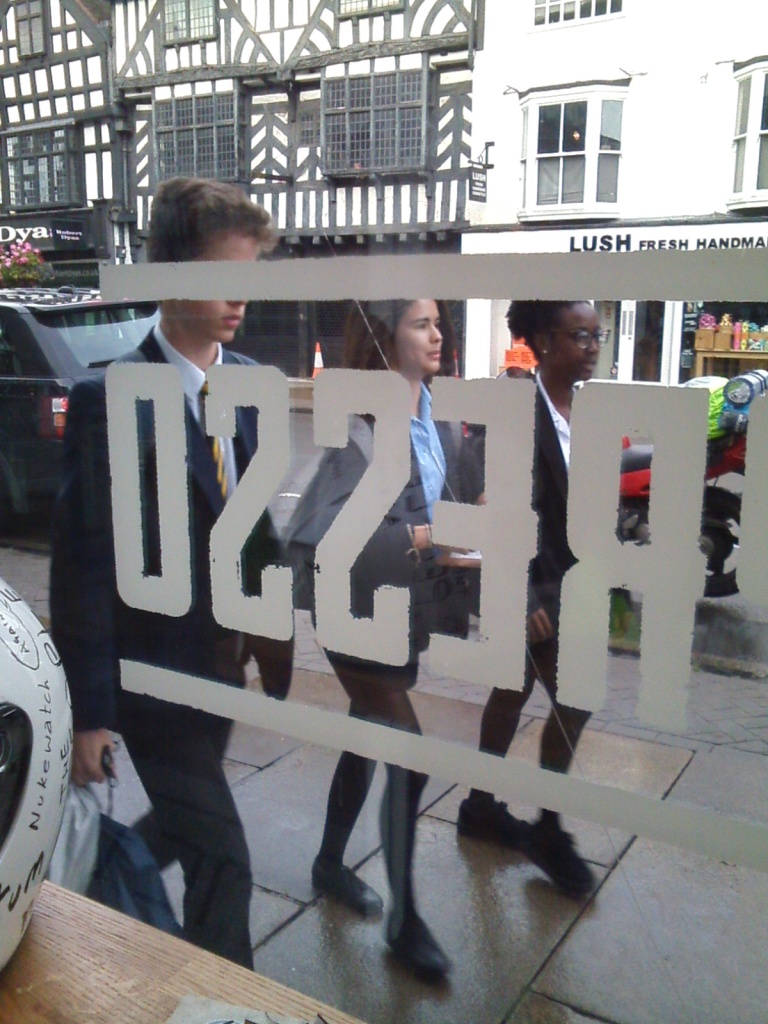 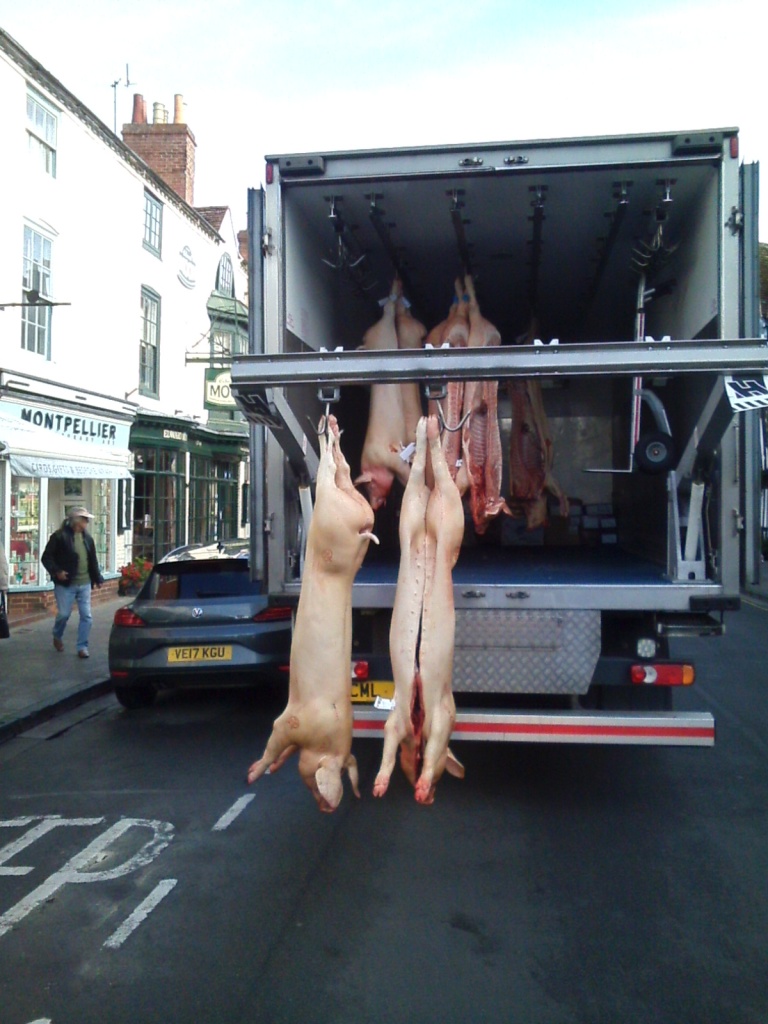 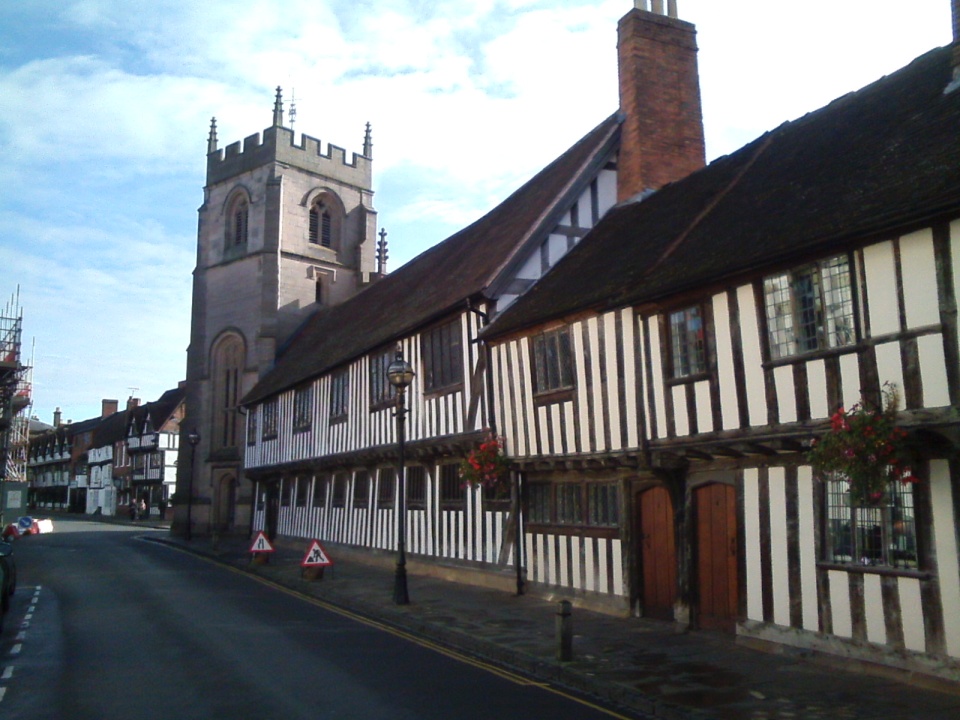 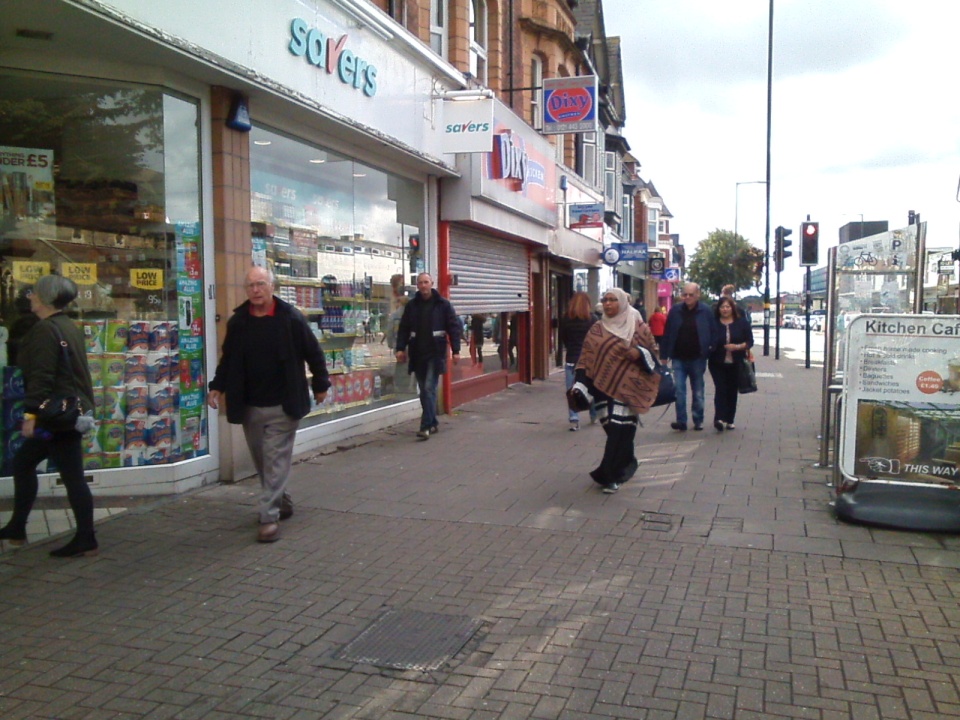 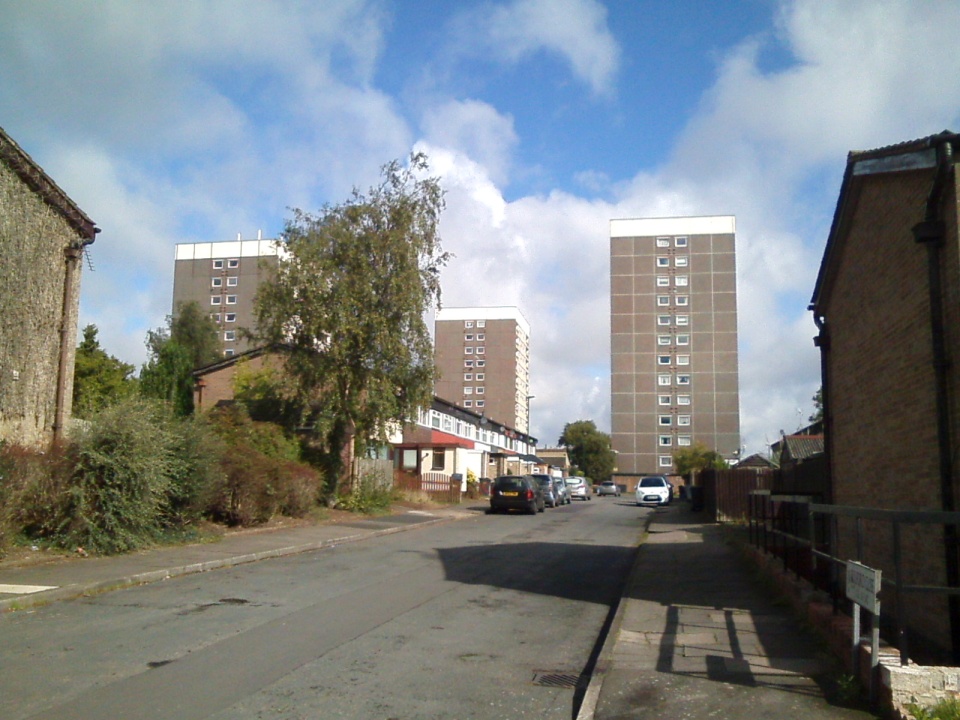 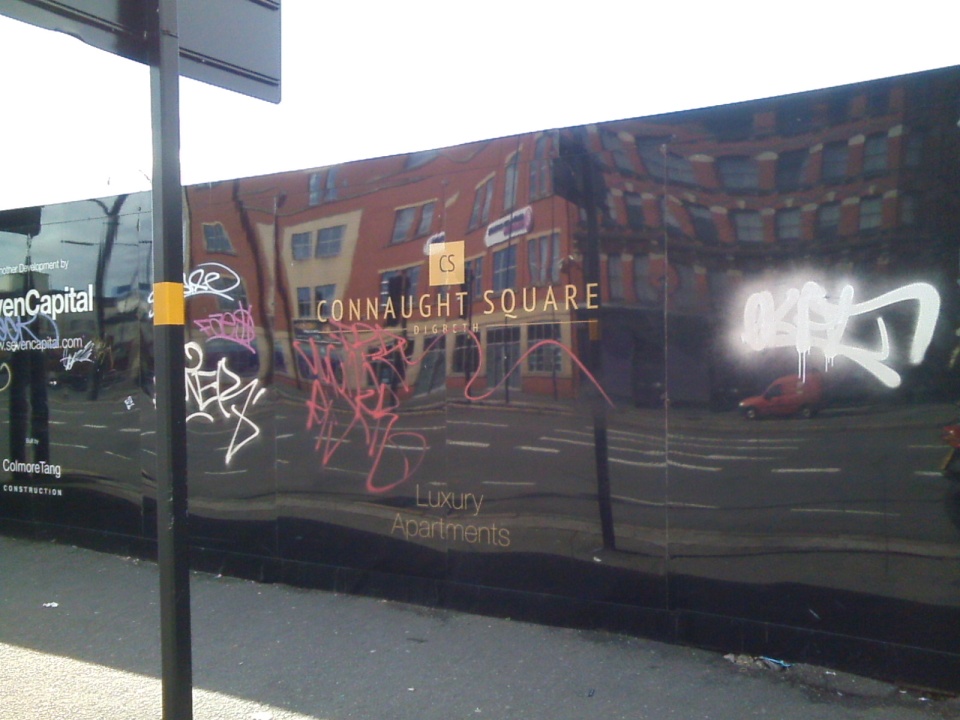 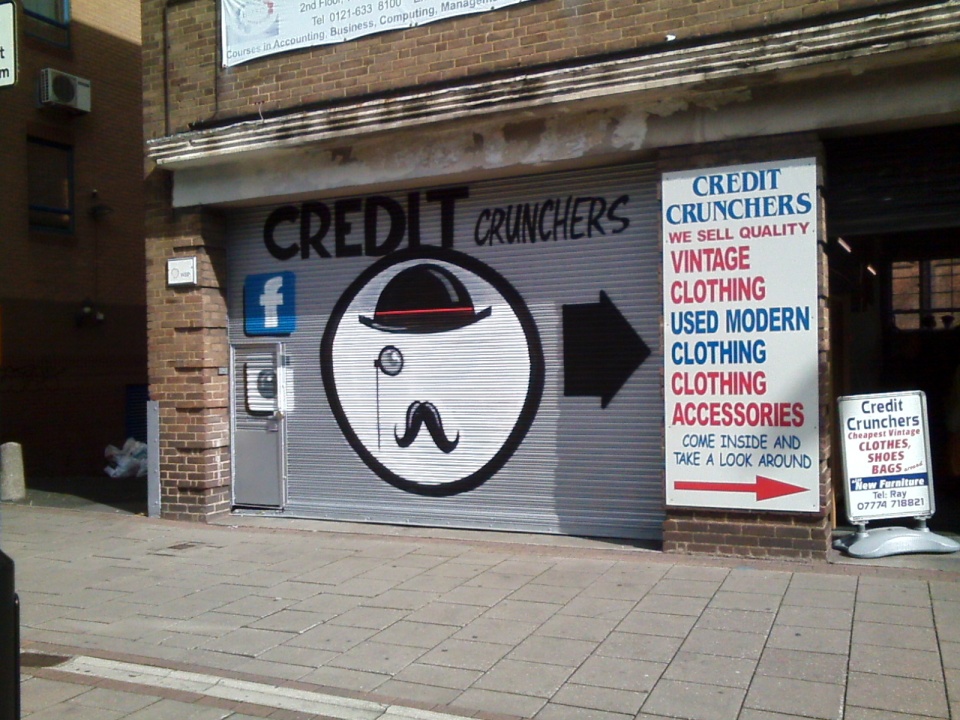 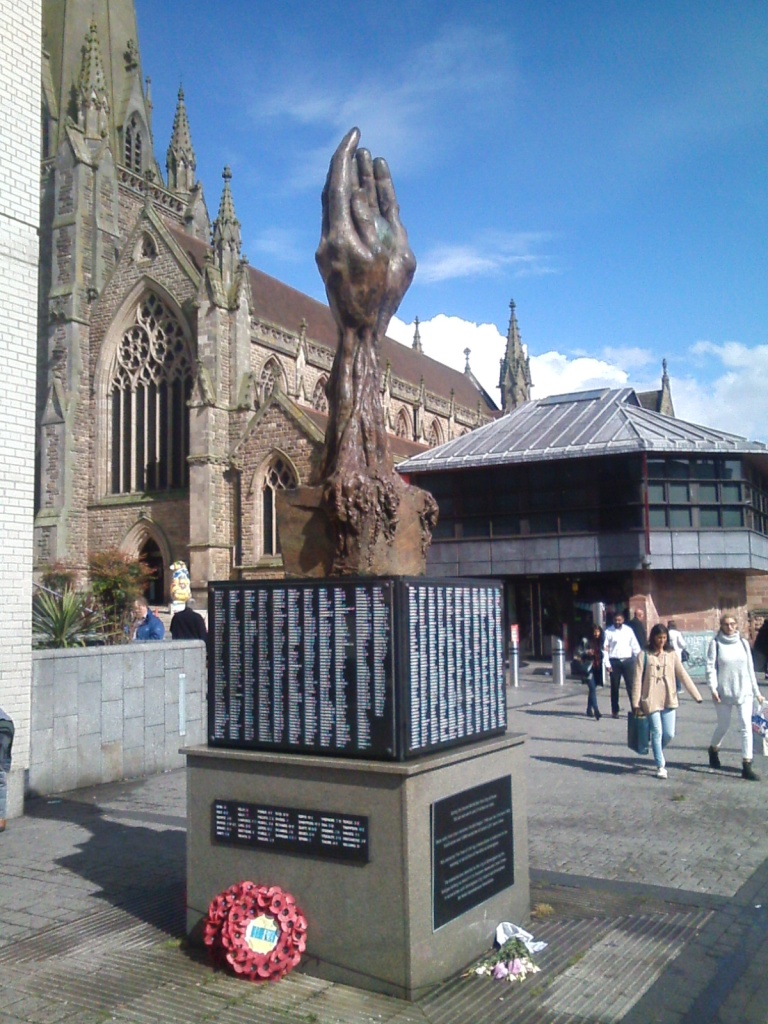 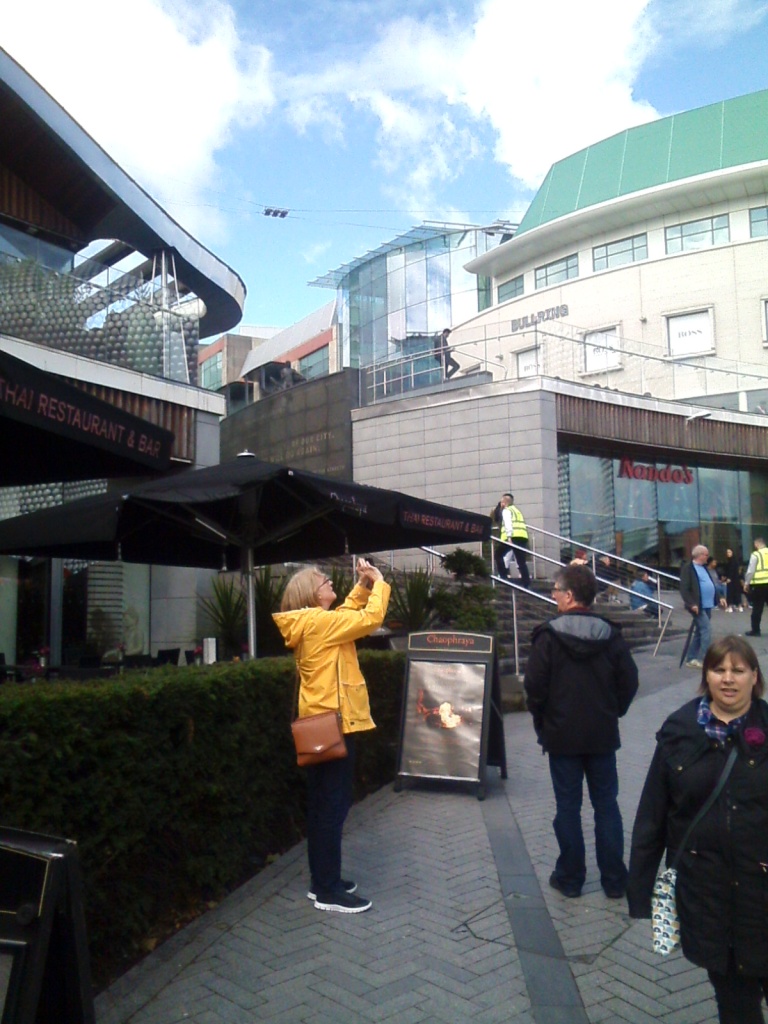 Above A visitor takes a photo 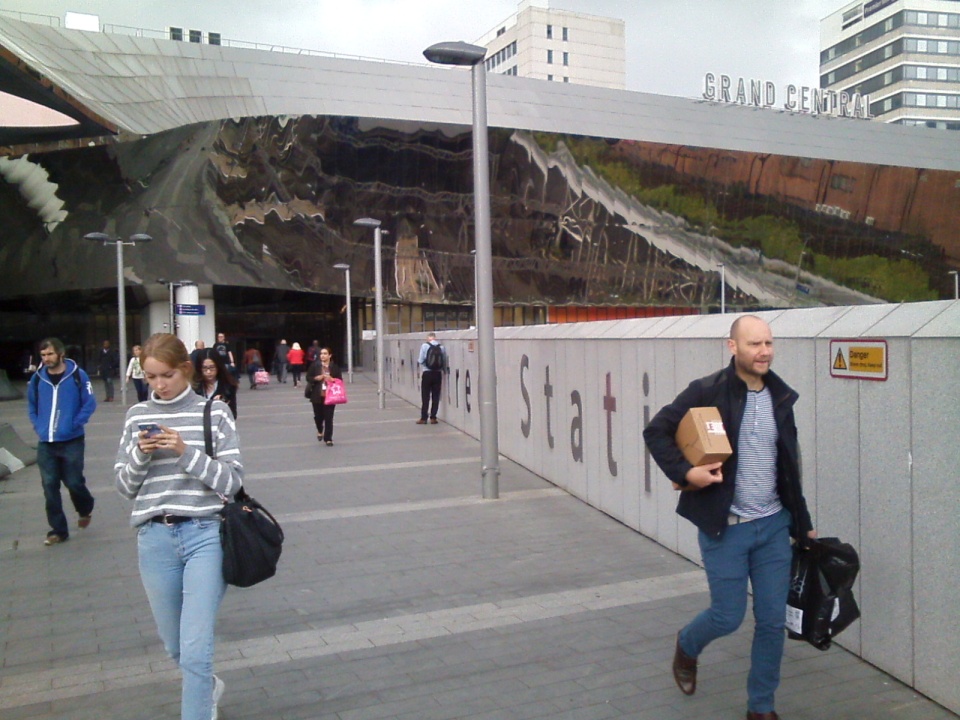 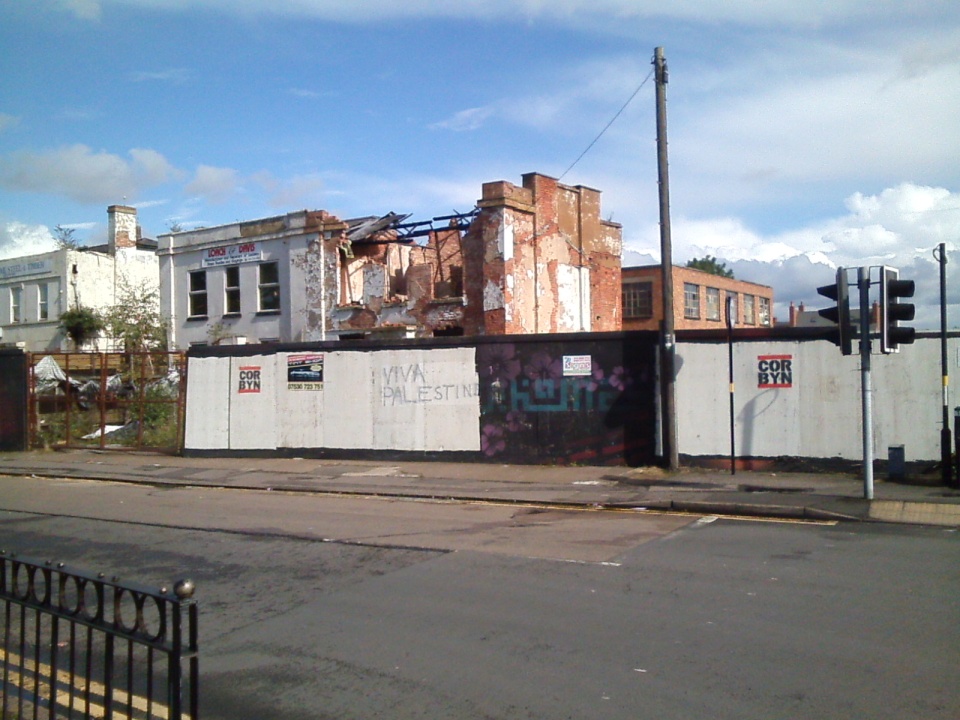 Below ‘Textiles’ and ‘Bargains’ on offer in a side street 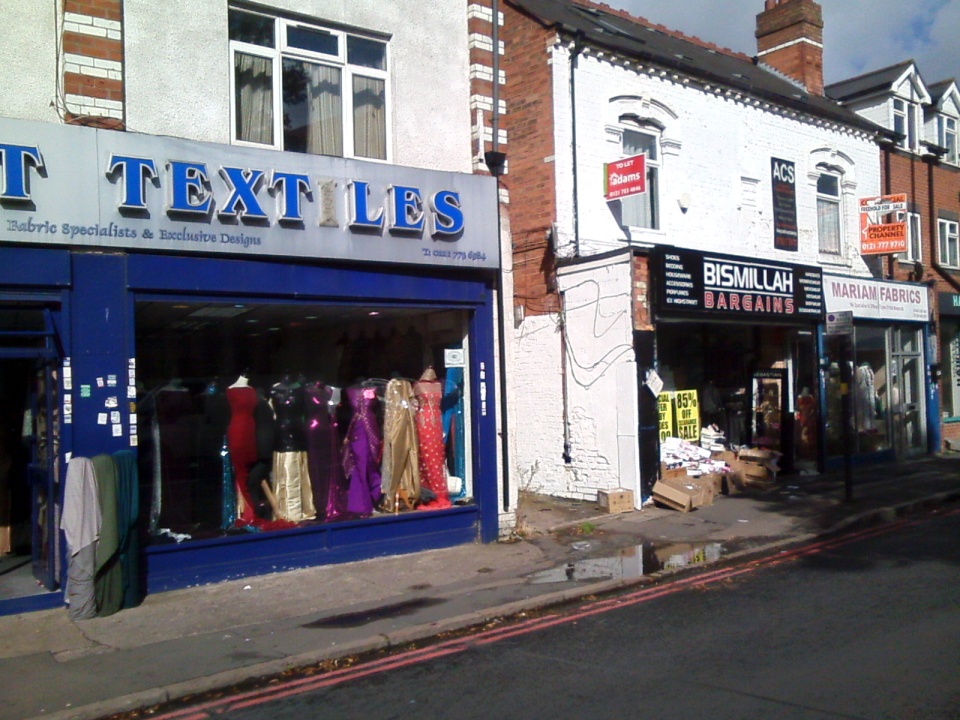 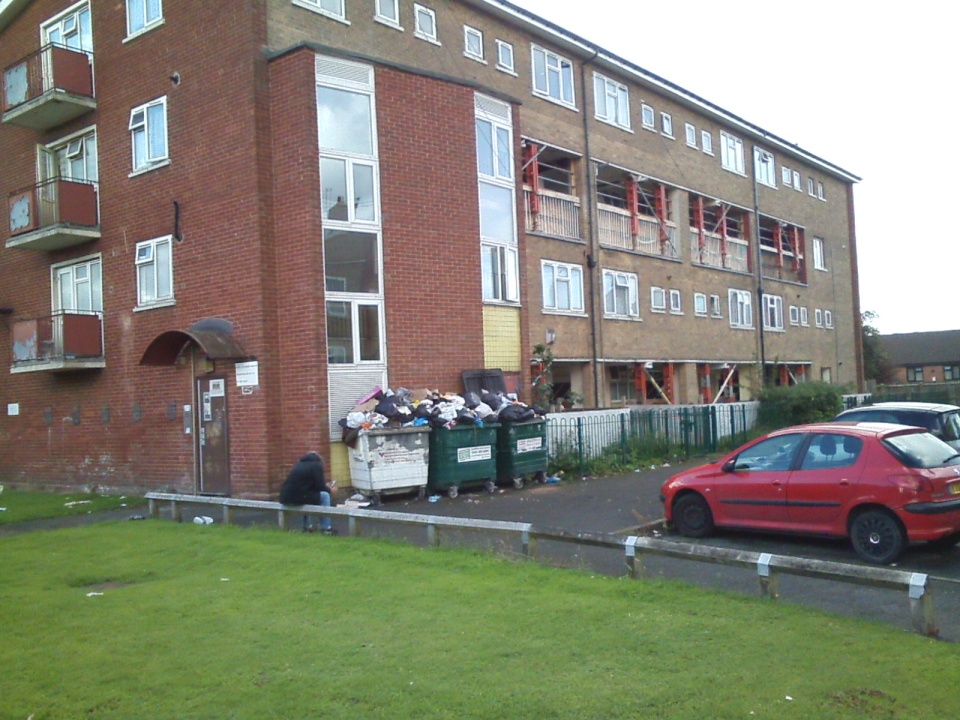 Below Chief in Sparkhill 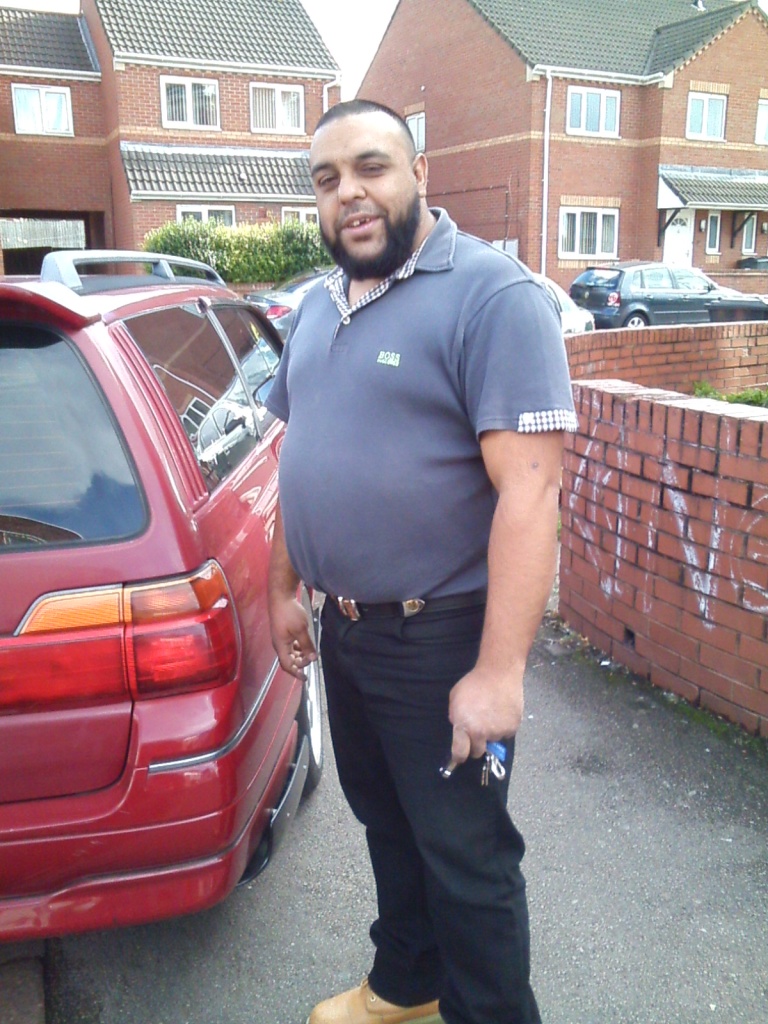 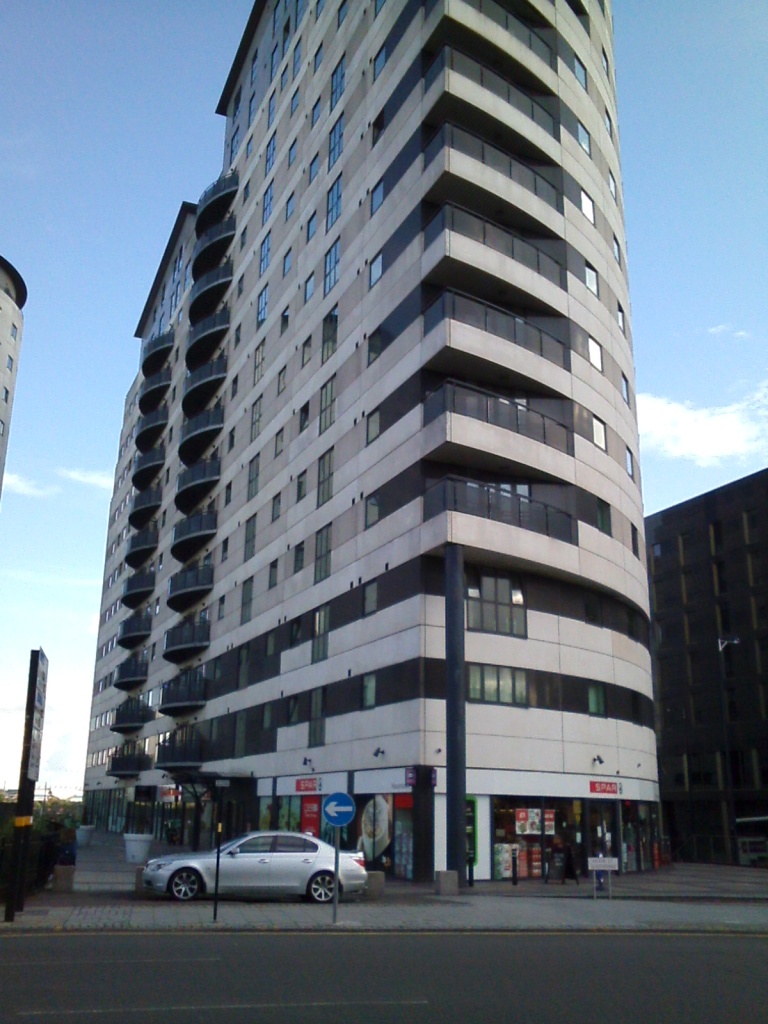 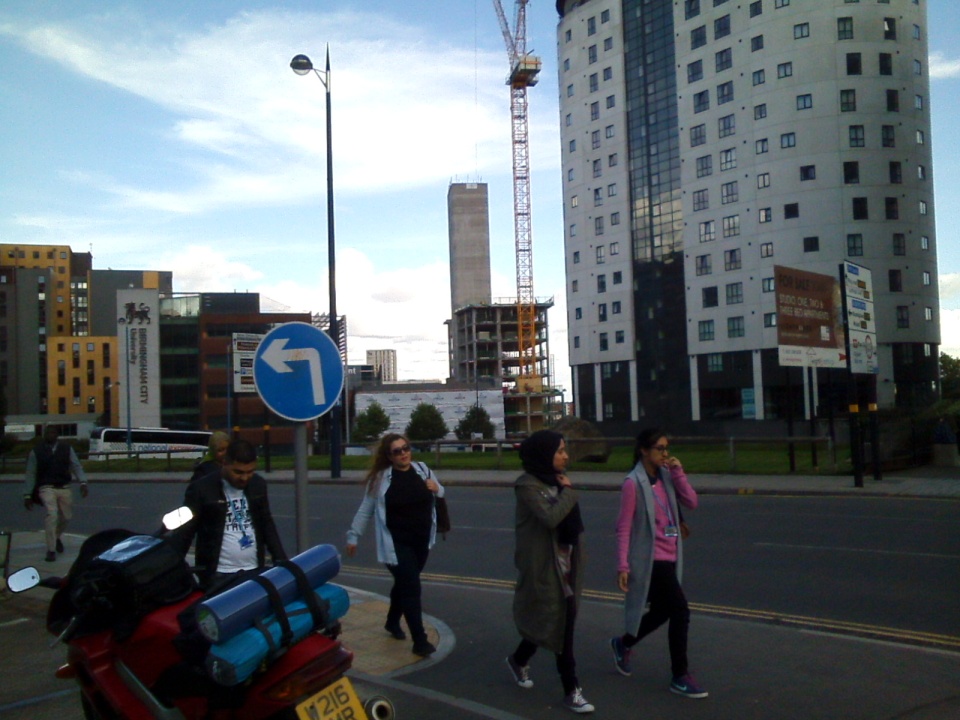 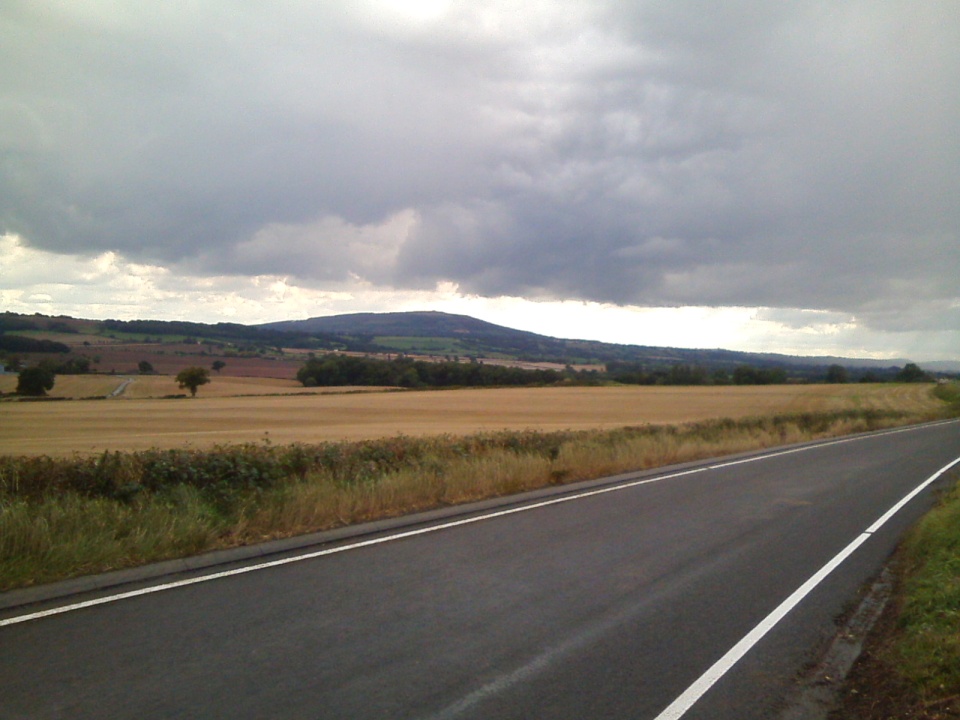 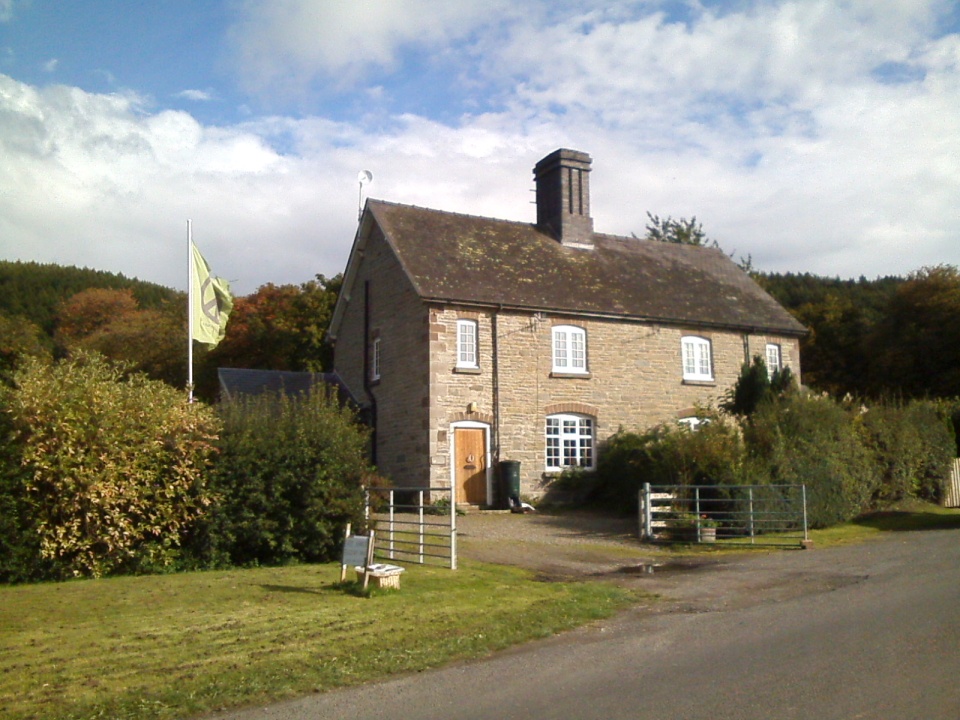