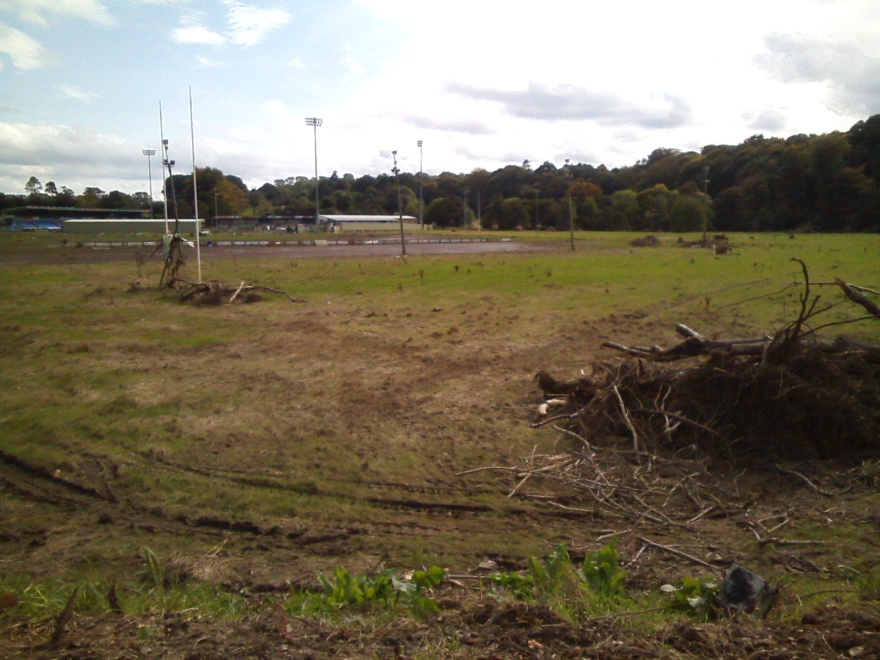 Above The aftermath of torrential rainfall and flooding, still visible, in Drumahoe, County Londonderry

Above Yorick and the VFR at the Altahullion Wind Farm

Above A schematic on the site seemingly marked by airgun pellets

Below A primary school party makes its way past The Botanic Inn in Queen’s Quarter, Belfast

Above A poster in Queen’s University

Above Sterling notes as issued in Northern Ireland by Ulster Bank Limited, Bank of Ireland, and Danske Bank 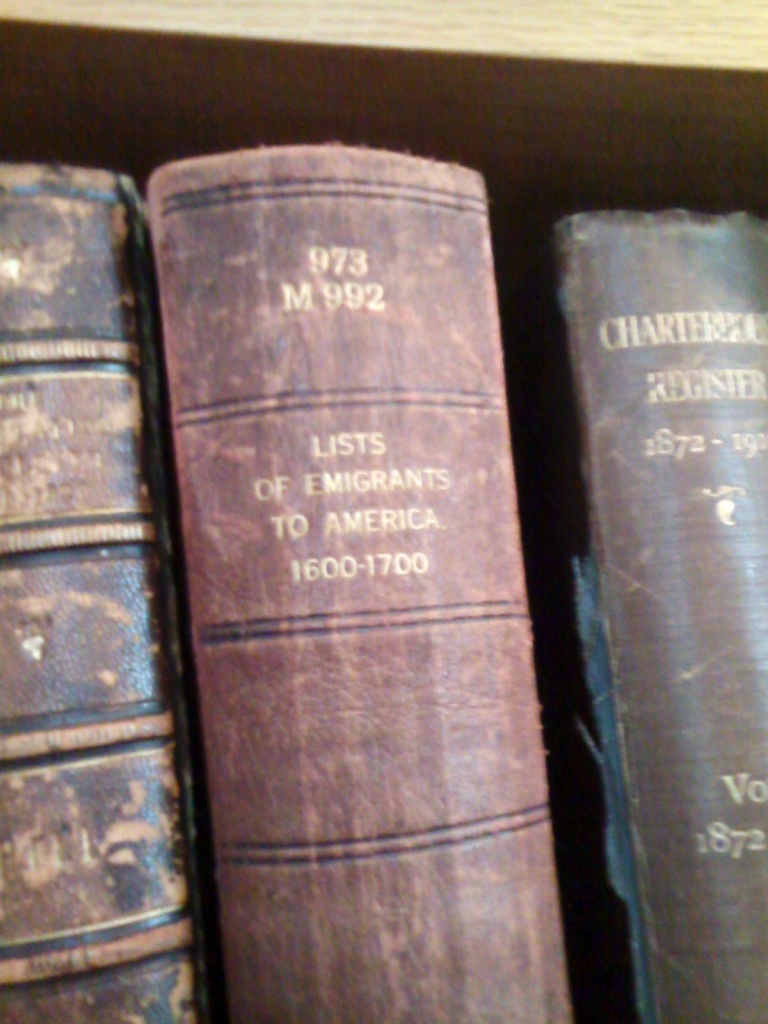 Above List of Emigrants to America 1600-1700, one of many tomes in the Linen Hall Library 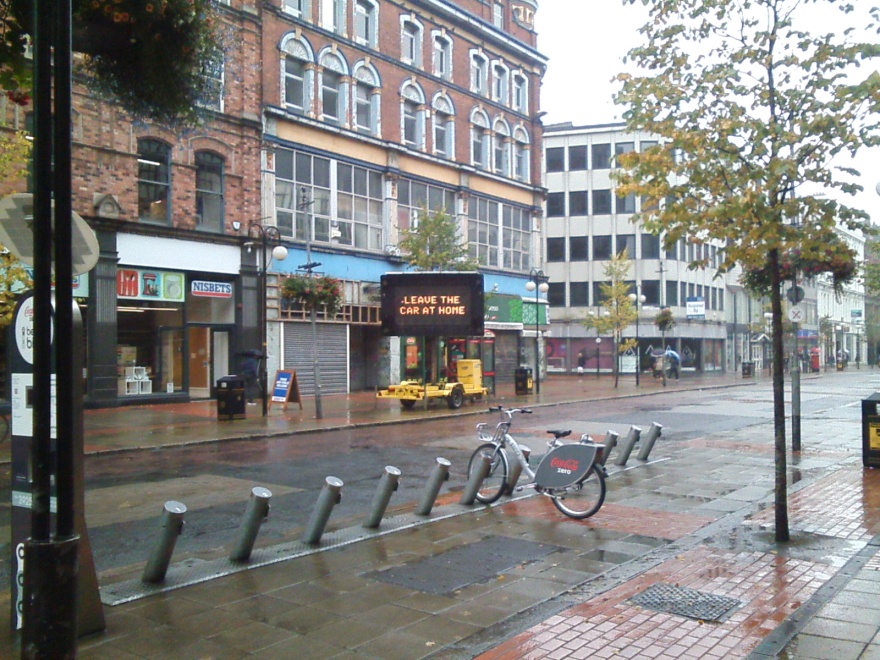 Above The famous ICTU mural and statue of James Larkin 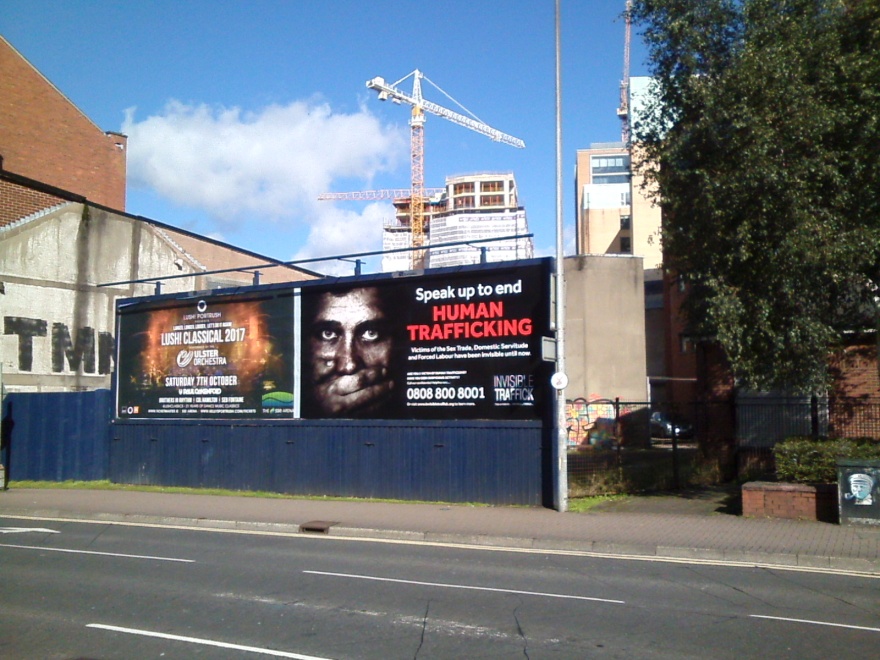 Above A billboard drawing attention to human trafficking, much of which is for forced labour Below Belfast’s City Hall

Above Errant no more? Below Some of the shipping containers at Belfast Harbour which handles 70% of Northern Ireland’s seaborne trade